I know a ton of Vertigo fans and while many of them have been quiet lately, this new relaunch of the Imprint has already gone pretty well.  Border Town many only be a couple of issues in, but it's already turning heads and hopefully, the other books coming out will be just as good.  Here is the press release from today's New York Comic Con panel along with some cover images from the upcoming Vertigo books.

Today at New York Comic Con, some of the new creators behind DC’s most esteemed imprint, DC Vertigo, shared the real-life stories that brought these new series to life—as well as a sneak peek at the never-before-seen artwork!

As an added surprise, fans in attendance left with a few exclusive items, including the first issue of HEX WIVES (available this Halloween!) and specialized lithographs from BOOKS OF MAGIC, GODDESS MODE and HIGH LEVEL (HL design by Sheridan).

Check out the covers of all the upcoming books and look for the Previews of each on the site! 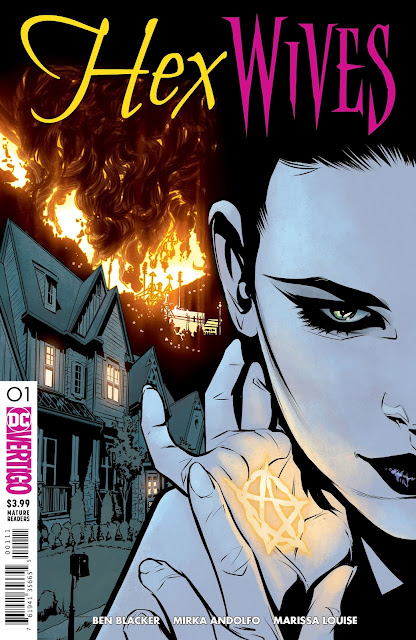 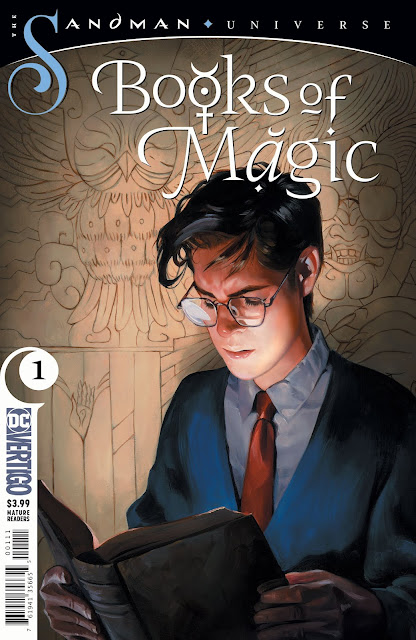 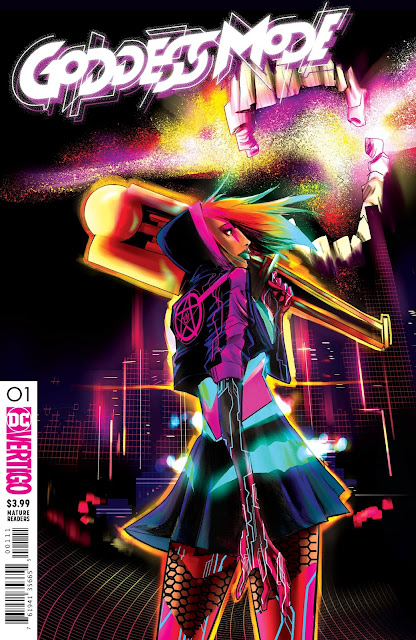 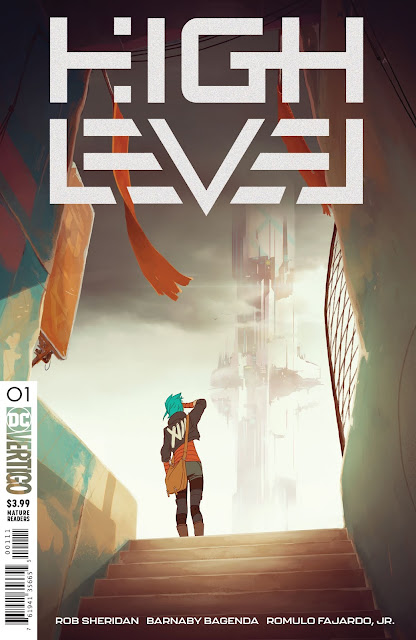 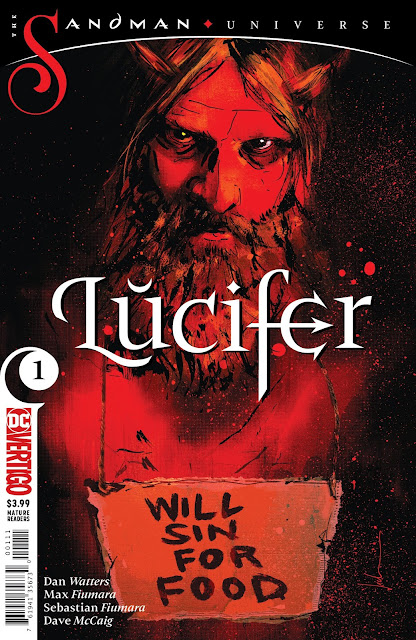 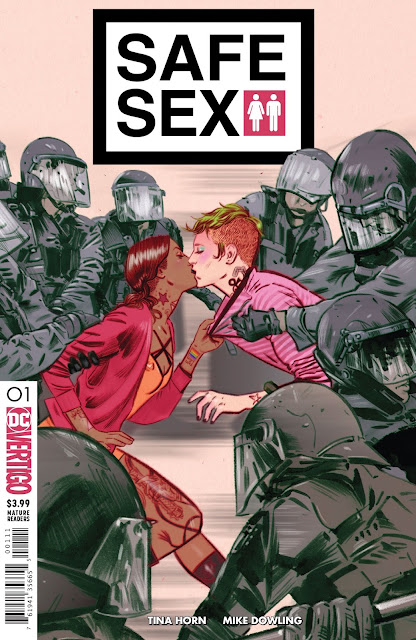